Few family law matters are more distressing and fraught with emotion than cases where one parent accuses the other of sexually abusing their child. In both private and public children law cases, sexual abuse allegations can be levied, and the consequences can be life-changing. Therefore, providing proof that allegations of sexual abuse are true is essential. However, obtaining evidence of enough substance to meet the balance of probabilities test in the Family Court is notoriously difficult.  The recent case of KW v ST B (by her Guardian) [2020] EWFC 34, 2020 WL 02069863 illustrates this fact. 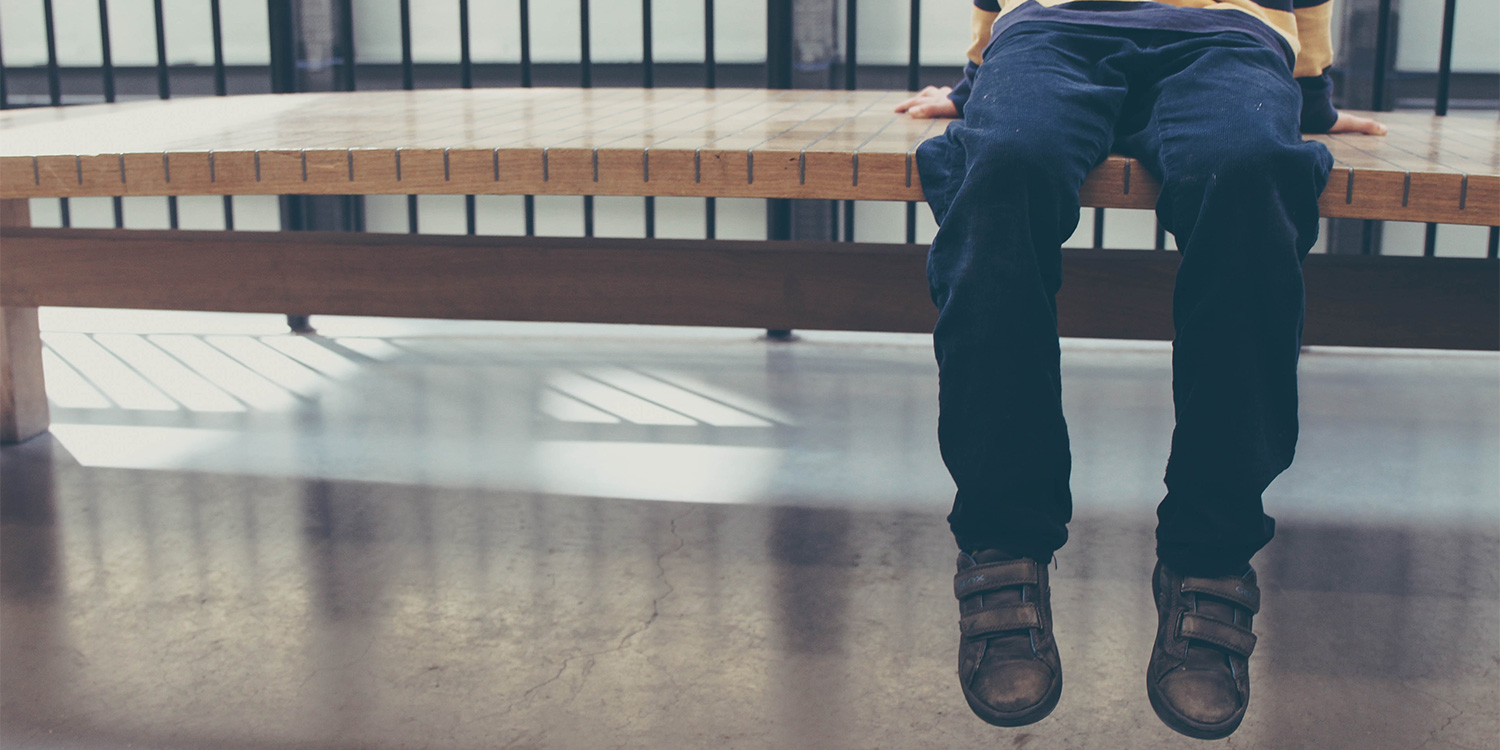 The child, B, spent 25 August 2018 with her father. This was a routine contact session regulated by the terms of a Child Arrangement Order dated 17 August 2017. B was returned to her mother the following day. B’s mother claimed that on 28 August 2018, B told her that her father had digitally penetrated her vagina and/or bottom. B was examined by a forensic examiner, Dr C, who found three injuries to B’s vagina which in her opinion were consistent with sexual assault by digital penetration. The examination was filmed, and the recording was placed on a DVD.

On 10 September 2018, at a pre-ABE preparatory session, B repeated her allegations to a police officer; however, the details differed slightly from her disclosure of 28 August 2018. At the ABE interview, B did not disclose anything at all. This led to the police taking no further action against B’s father.

B’s father subsequently applied to enforce the Child Arrangement Order dated 17 August 2017. In January 2019, B’s mother cross-appealed to vary the Order. At the fact-finding hearing, B’s mother, father, and Dr C gave evidence. The DVD was not examined by an independent paediatrician or produced at the hearing.

B’s father in his evidence denied sexually abusing his daughter. However, on 14 June 2019, the Circuit Judge found that he had, on a single occasion, sexually abused his daughter by poking his finger into her vagina. On appeal, Mr Justice Holman found ten areas of concern in the Circuit Judge’s decision. Taken together these rendered the judgment unreliable and therefore wrong. The findings were set aside, and a direction made that the issue be reheard at High Court judge level.

The case came before Mr Justice Mostyn, who ordered the DVD to be viewed by an independent paediatrician, Dr G. A report was produced on 14 April 2020 and regarding the disclosures made by B, Dr G stated:

“Despite the lack of medical evidence, the fact remains that B disclosed on the 28/08/18 to her mother and subsequently in the presence of an intermediary and police officer during a pre-interview assessment (10/9/18) when talking to teddy, that “daddy hurts her bumby,…he puts his fingers down her bumby, …She indicated on a picture that she calls the genital area noony and the anal area bumby, and specified when it happened: “Grandma is in the toilet when daddy puts his fingers in my bumby.” When asked directly where dad puts his finger, she replied: “…in the noony, in the little hole, …lots of times.” However, in the archiving ( sic, semble achieving) best evidence (ABE) interview, B would not talk, was evasive, and repeatedly stated that she could not remember and finally said, “I can’t remember what my dad did, like when he hurts me.”

From my paediatric experience, I can think of several reasons why B didn’t want to talk about her father during the video-interview. The strange new setting might have contributed, she might have felt that she had said it all already, felt pressured, had a conflict of interest and loyalty, realising that she had got her father into trouble, but also, she may have been uncomfortable because what she had previously said was not true. I also wonder if the child in the last 19 months expanded further on what she previously said. Children who have experienced maltreatment are often able to talk about what happened once they are in a secure setting and don’t have further contact with their abuser.”

“The medical evidence, in my opinion, does not help to ascertain if the alleged sexual touching or any form of child sexual abuse to the genito-anal area has taken place. Despite the good quality of the recording, I cannot identify in the DVD of the genital examination two of the three lacerations described by Dr B. The third laceration is in my opinion likely to be the result of the examination technique, possibly facilitated by the previously noted nappy rash.”

After reviewing this evidence with her Solicitors, B’s mother decided not to pursue the allegations. Judge Mostyn concluded:

“It would have been theoretically possible for me to have insisted on the allegations being tried out notwithstanding that the mother was not seeking to pursue them. However, neither the father nor the Guardian sought such a course and even if they had I would not have adopted it in the light of the mother’s stance and the evidence of Dr Greenshaw. Plainly, the court would never find that it was more likely than not that the father had sexually abused his daughter in the manner alleged or at all.

In such circumstances, I confirm in this judgment, and in the order giving effect to it, that no findings are made of any kind of sexual impropriety by this father against his daughter. In such circumstances, the law treats as a certainty that the conduct alleged did not happen: see Re B (Children) [2009] 1 AC 11 at [2] per Lord Hoffmann and Mallett v McMonagle [1970] AC 166 at 176 per Lord Diplock. The father is therefore entitled to be treated as exonerated.”

This case shows the demands of the Court regarding the thoroughness and reliability of the evidence produced in cases where there are no findings of impropriety by the parent accused of sexually abusing their child.  This was confirmed in September 2020 in Cumbria County Council v AT, CB, T (through his Children’s Guardian) where the Court referred to Lord Justice Hughes’ (as he then was) comments in Re B (Allegation of Sexual Abuse: Child’s Evidence):

“34.  … Painful past experience has taught that the greatest care needs to be taken if the risk of obtaining unreliable evidence is to be minimised. Children are often poor historians. They are likely to view interviewers as authority figures. Many are suggestible. Many more wish to please. They do not express themselves clearly or in adult terms so that what they say can easily be misinterpreted if the listeners are not scrupulous to avoid jumping to conclusions. They may not have understood what was said or done to them or in their presence.”

Justice Baker (as he then was) summarised the law when it comes to the finding of fact in child sexual abuse cases in Re JS [2012] EWHC 1370, stating that all the evidence must be considered, and each piece of evidence considered in the light of other evidence presented.  Therefore, expert medical reports and the testimonies of the child and other witnesses must be evaluated in a holistic manner.

Speak to our experts

Expert Court Reports provides expert witnesses and medico-legal court reports for solicitors, barristers and other agencies including the police, probation services, prisons and third-sector organisations as well as private clients.

To arrange an expert report related to child abuse, please call us on 01865 587865, email office@expertcourtreports.co.uk, or request a call by completing our online form.