When Should a Mental Health Act Hybrid Order Be Used? 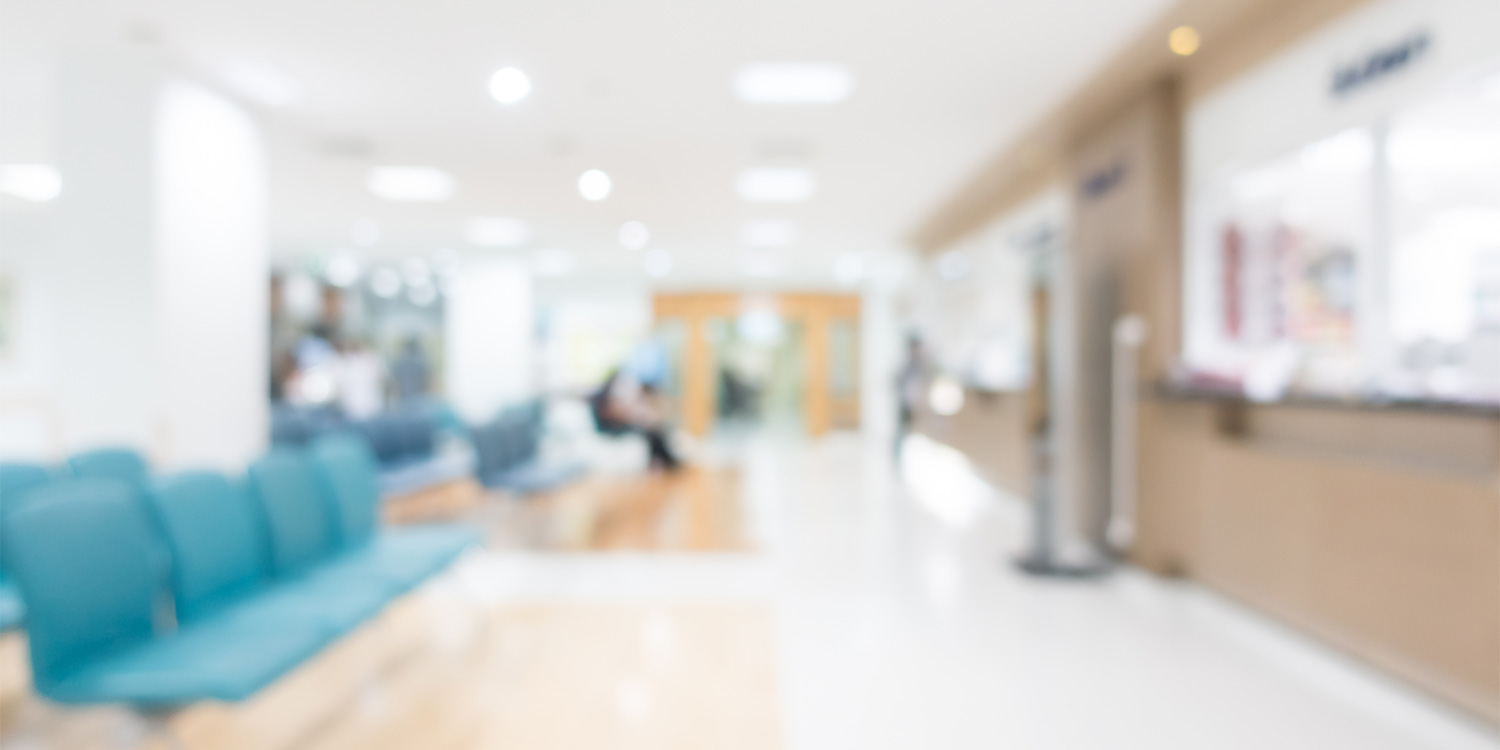 What is a Hospital Order (Section 37)?

Hospital Orders under section 37 of the MHA provide powers to Magistrates and Crown Courts to detain a patient with a ‘mental disorder’ in hospital for medical treatment.  According to the Crown Prosecution Service, in order to issue a Hospital Order, the Court must be satisfied:

The section lasts for a period of up to six months initially.  If necessary, following review, the section may be extended for a further six months, after which reviews will be carried out each year.

What is a Section 41 Restriction Order?

Section 41 Restriction Orders are commonly issued in conjunction with Section 37 Hospital Orders meaning that any decision to discharge the defendant from hospital must be undertaken by the Secretary of State, rather than the lead clinician or hospital manager.  This order type is only available to the Crown Court, and will be issued where it can be shown:

The lead clinician will first need to make the assessment that no further treatment is needed before recommending to the Ministry of Justice the patient be discharged.  This discharge may be conditional or absolute (i.e. not subject to conditions).

What is a Section 45A Hospital and Limitation Direction or Hybrid Order?

Hospital and Limitation Directions under Section 45A of the MHA, also known as Hybrid Orders can be issued by the Crown Court and have the effect of imposing a prison sentence while mandating admission to a hospital.  The CPS dictates that such an order can only be used if the offender is over 21 and is convicted of an offence punishable by imprisonment, as long as it is not murder.  A Hybrid Order means that once the offender has completed their period of treatment, they are automatically placed into prison.

To issue a Hybrid Order, the Crown Court must be satisfied that on the written or oral evidence of two doctors (one being approved under section 12), that:

As such, Hybrid Orders are intended to ensure that offenders who would ordinarily receive a large custodial sentence are not discharged into the community after only spending a small amount of time in a mental health facility, while providing access to the psychiatric treatment they require

How does the Crown Court decide between a Hospital and a Hybrid Order?

In one recent case, the Crown Court chose to issue a Hospital Order when it might have seemed more appropriate to use a Hybrid Order.  This involved the violent murder of 81-year-old Albertina Choules, by Lithuanian national, Tautvydas Narbutas (then 23) in 2018.  Narbutas, who suffered from a serious psychotic disorder at the time of the murder, pleaded guilty to manslaughter on the grounds of severely diminished responsibility.  Narbutas was handed an indefinite Hospital Order and a Section 41 Restriction Order by Judge Stuart-Smith, who told him:

“the unlawful killing of Ms Choules was a grave offence. You would pose a significant risk if released. Any order of the Court must provide proper and effective protection for the public. With the benefit of the expert evidence, I have come to the conclusion that it is necessary to make not merely a hospital order but also a restriction order under Section 41 without limitation as to time”.

The reason why Narbutas was issued a Hospital Order rather than a Hybrid Order is indicated by the guidance issued by the Court of Appeal in the 2018 case of R v Edwards [2018] EWCA Crim 595, in which it was recommended:

“The sentencing judge should first consider if a hospital order may be appropriate under section 37 (2) (a). If so, before making such an order, the Court must consider all the powers at its disposal including a s.45A order. Consideration of a s.45A order must come before the making a hospital order. This is because a disposal under section 45A includes a penal element and the Court must have ‘sound reasons’ for departing from the usual course of imposing a sentence with a penal element. Sound reasons may include the nature of the offence and the limited nature of any penal element (if imposed) and the fact that the offending was very substantially (albeit not wholly) attributable to the offender’s illness. However, the graver the offence and the greater the risk to the public on release of the offender, the greater the emphasis the judge must place upon the protection of the public and the release regime”.

In the case of Narbutas, while his crime was of the utmost severity, the offence was highly attributable to his serious psychotic condition, and hence indefinite mental health treatment was considered appropriate rather than a period of treatment followed by imprisonment.

In criminal cases involving defendants with underlying mental health conditions, the Courts have to weigh up a range of factors including the future risk to public safety posed by the individual and the extent to which the offence was related to the disorder.  It should also be remembered that the Courts will place a heavy onus on expert medical opinion, which may mean the difference between future imprisonment, or immediate discharge into the community following treatment.

At Expert Court Reports, our expert team of forensic psychiatrists advise and provide representation in complex criminal cases involving defendants with mental health conditions. Call us to discuss how we can help you on 01865 587865 or email office@expertcourtreports.co.uk