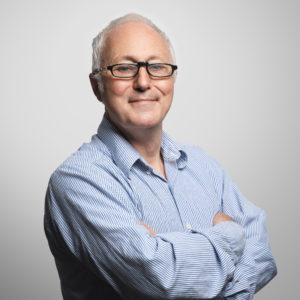 Mr Nicholas Gillham is a consultant trauma and orthopaedic surgeon who provides expert evidence in personal injury and medical negligence.

After qualifying from Cambridge and Oxford Universities in 1981, Mr Gillham trained as a Trauma and Orthopaedic Surgeon in a number of centres, including, Cambridge, Charing Cross in London, Stoke on Trent, and Oswestry.  He was appointed in 1990 as the first research fellow of The Royal College of Surgeons looking at the management of ankle fractures.

Mr Gillham was appointed as a Trauma and Orthopaedic surgeon in Banbury in 1994 with an interest in Trauma and upper limb surgery. He developed an extensive practise in upper limb arthroplasty, resulting in multiple presentations at a number of international meetings.

Mr Gillham is still in full time NHS practice, predominately managing trauma. The unit in Banbury is recognised as one of the best trauma units in England for the management of fracture neck of femur.  He was on the steering group for the Basic Surgical Skills course of the Royal College of Surgeons for almost 20 years and assisted in the development of this course. This is a compulsory course for all surgeons in training.  He was a faculty member for AO/Synthes fracture fixation courses.  He has acted as an examiner for MRCS examinations.  Mr Gillham has also acted as a course doctor for a number of sporting events, mostly equestrian, and has an interest in safety of sports events.

Mr Gillham has been preparing medical reports for more than 25 years.  He is regulary involved in telephone and face to face conferences with solicitors and barristers.  He has attended court and given oral evidence on a regular basis.  He has prepared medical negligence reports for the last decade.