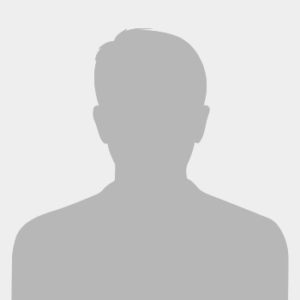 Dr Sanjay Mody is an experienced Intermediary for the Courts who provides expert services for individuals with learning disabilities / challenging behaviour.

Dr Mody provides expert reports and serves in the Courts during trials for vulnerable individuals.

Dr Mody has served in over 30 cases in UK Crown Courts all over the country for the past three years.

Communication strategies have been developed for individuals with:

Dr Mody is a busy intermediary whose availability is available on request.